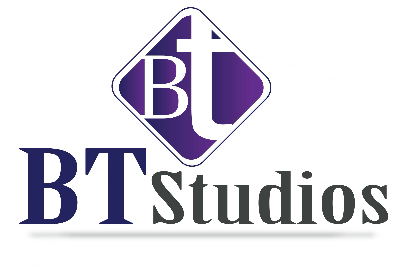 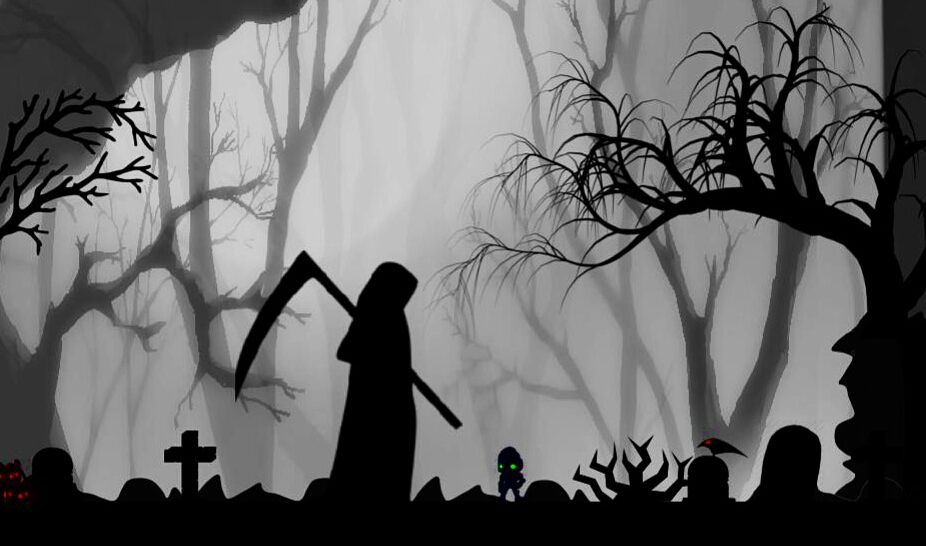 Fallen is a Action/Adventure platformer game which gives you an amazing atmosphere to play.
Scroll down to watch gameplay video. 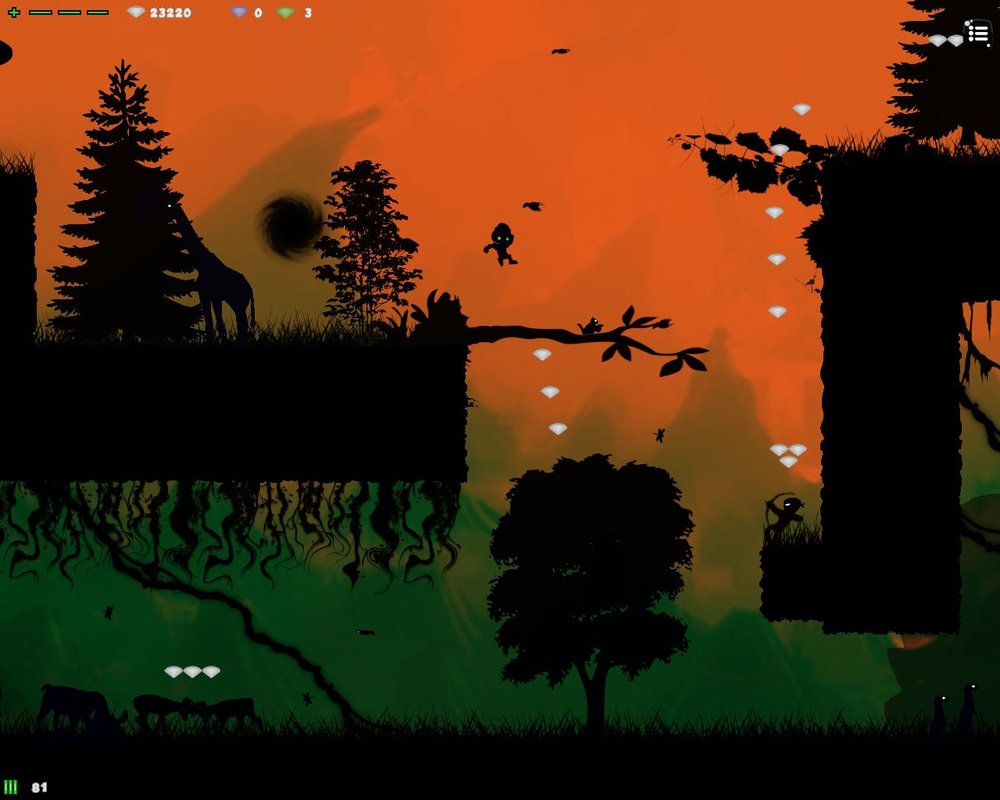 Story of a Father who is in search of his son who has fallen in a cave. The cave is full of ghosts and monsters.He must save his son. Story involves three worlds (1)Cave (2)Spooky World (3)Jungle. You play as Father and fight with monsters,ghosts and deadly animals in jungle to save your son and the game also includes epic boss battles. 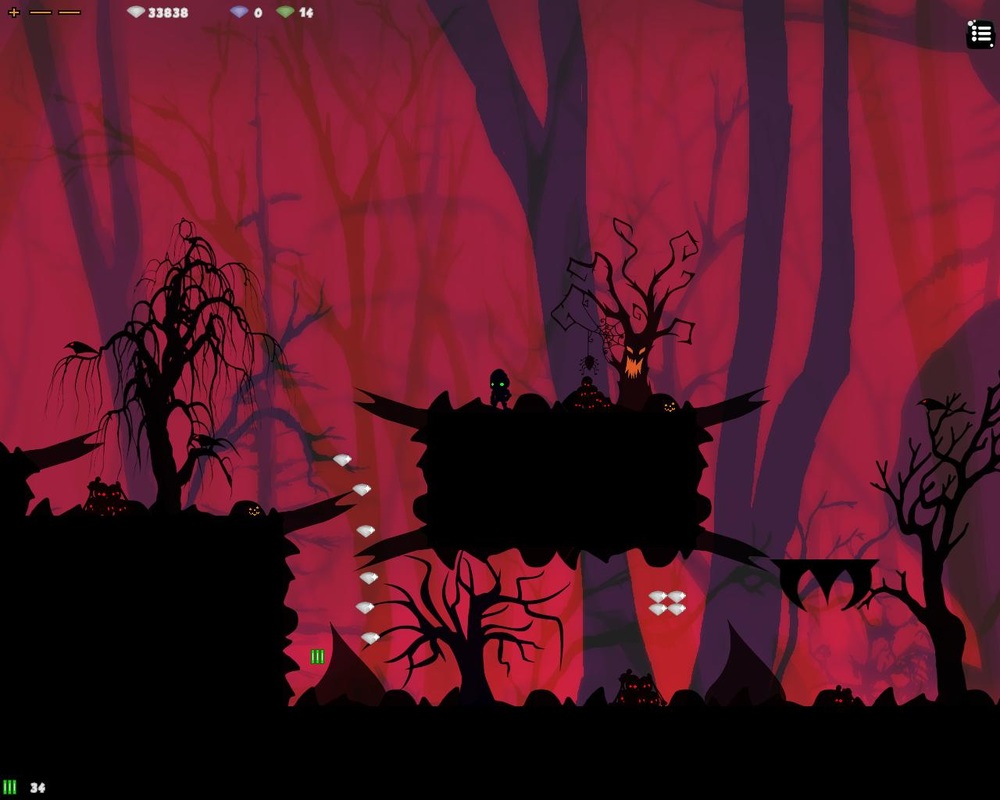 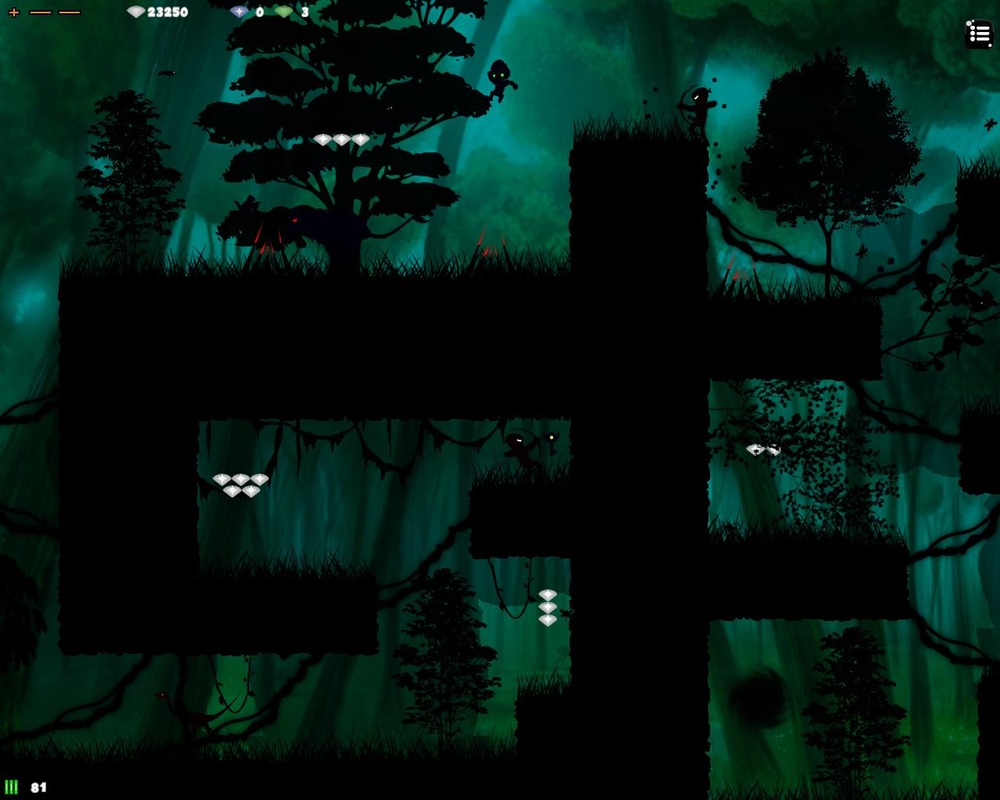 Single player or story mode includes a normal mode and a hard core mode. There are no checkpoints in this game instead of check points there are green diamonds which are used to revive the player when died in normal mode but in hard core mode(which is unlocked when the game has been completed with normal mode )you can not revive your player when it is dead and the level restarts once the player dies. You play as father to save the son who has fallen in the cave. You will encounter many intresting characters as you progress in story mode. 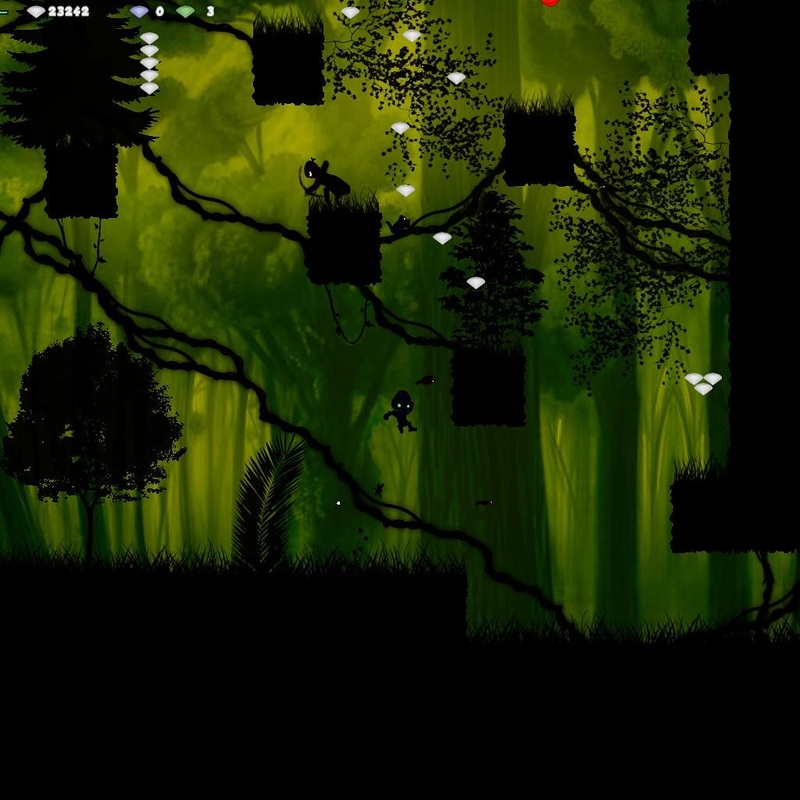 This game has only local multiplayer which can be played upto four players. There are seven multiplayer modes in fallen.Each mode contain its own unique maps.
​MODES
1.Bat Hunting
​2.Head Hunters
3.Last Man Standing
4.King Of The Hill
5.Death Race
6.Ground Control
7.Pick That Pumpkin

Bat hunting mode can be played with two players and all the other modes can be played upto four players. Each mode contains its own unique pickups/power ups. In multiplayer modes every thing is in player's control, you can turn off all the power ups or turn off a specific power up and much more. 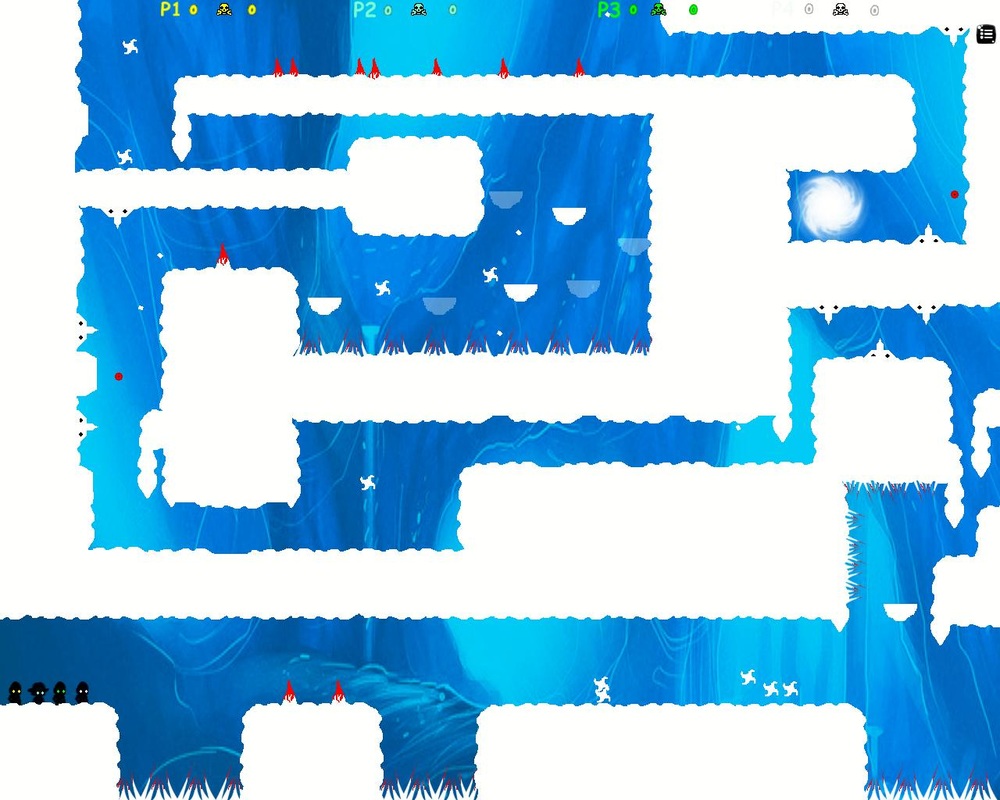 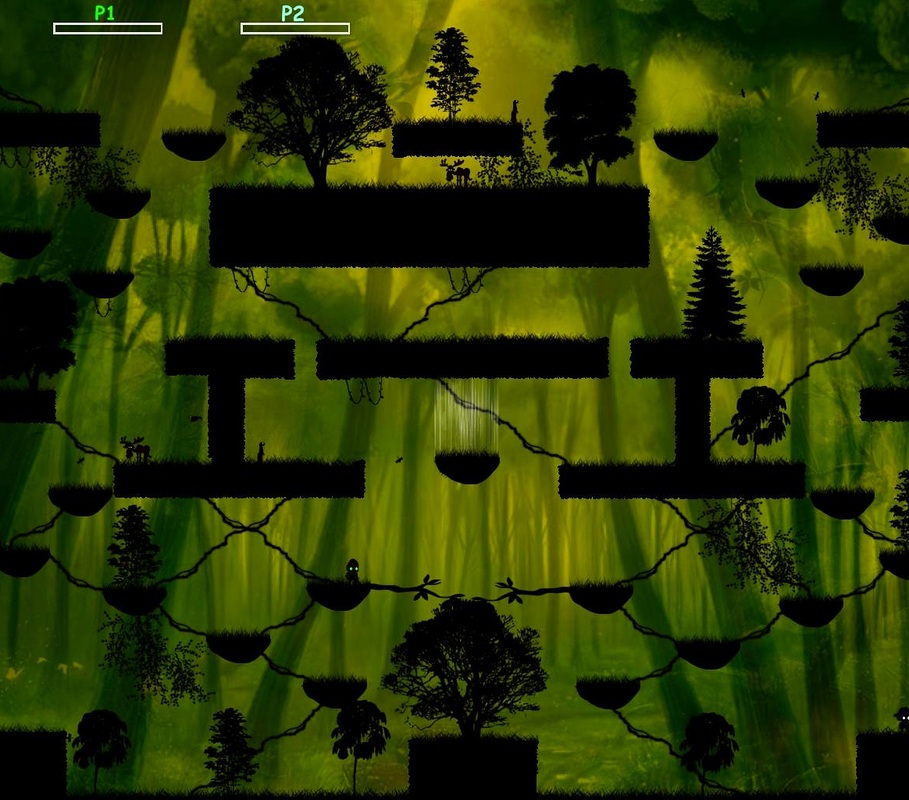 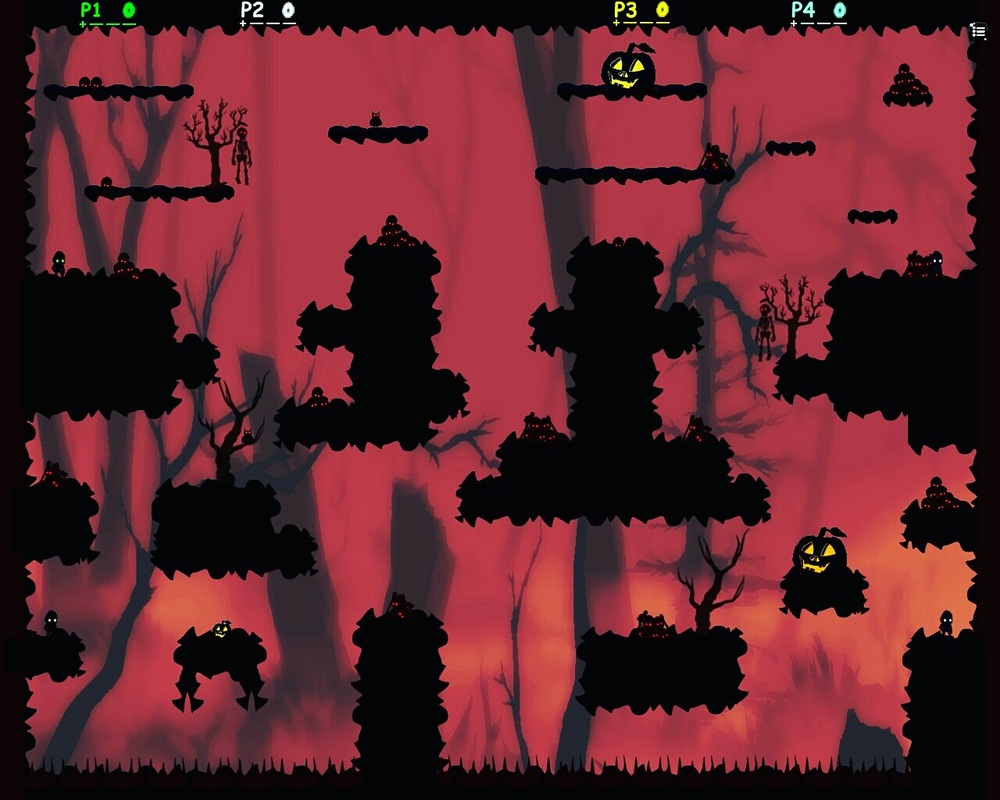